Monster high dolls are a huge hit with girls everywhere. As parents, you should skip the Christmas rush for the latest kids toys and prepare to buy monster high new dolls for 2015. Let’s start by introducing the names and characters for new monster high dolls in 2015.

Before looking at new characters, let’s look at old and popular characters who continue to get new costumes and figures to coincidence with their new TV shows.

Note: I have included product links to Amazon for the new Boo York 2015 dolls. 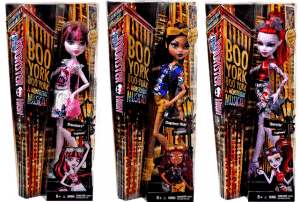 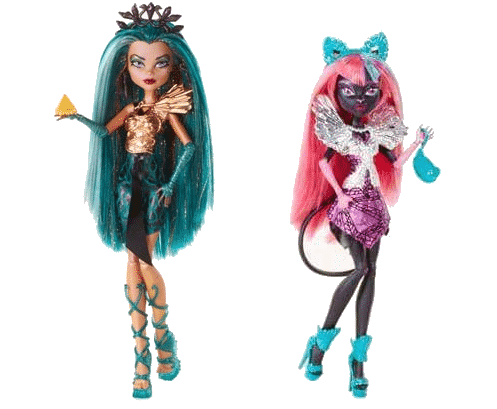 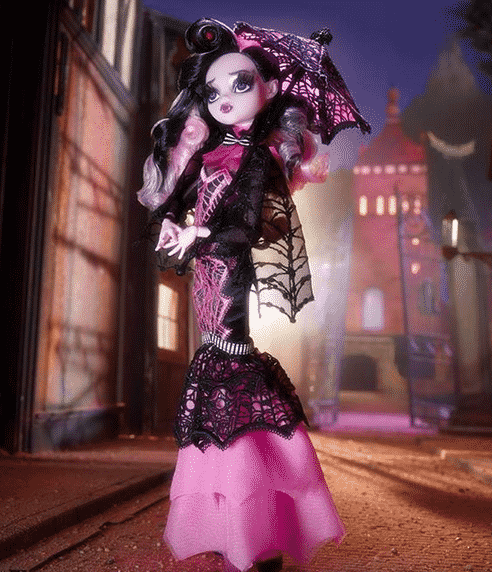 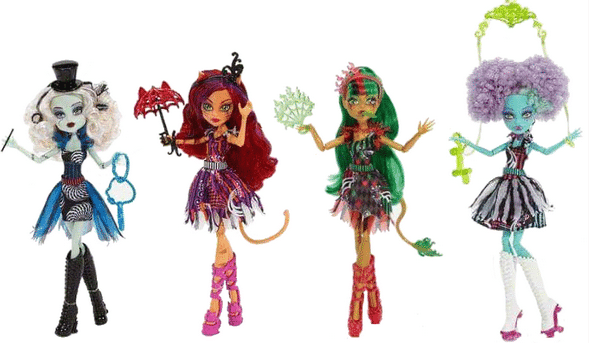 Let’s start with all the new monster high characters that will be introduced in 2015: 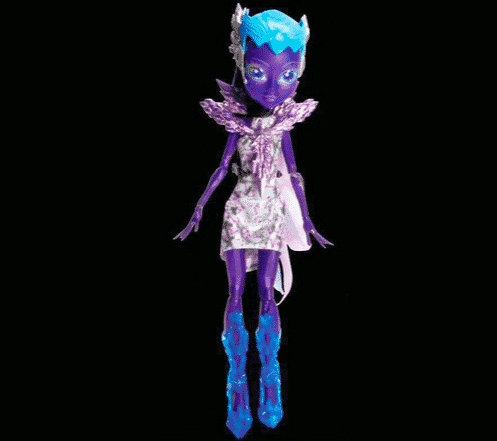 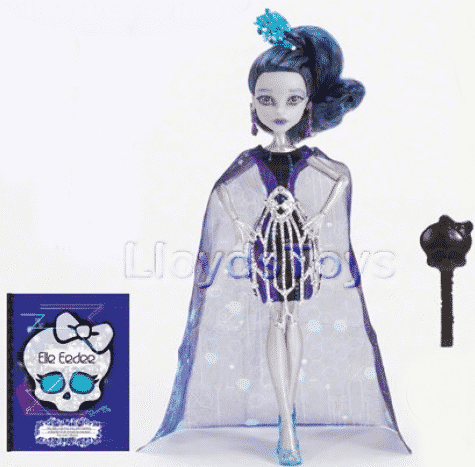 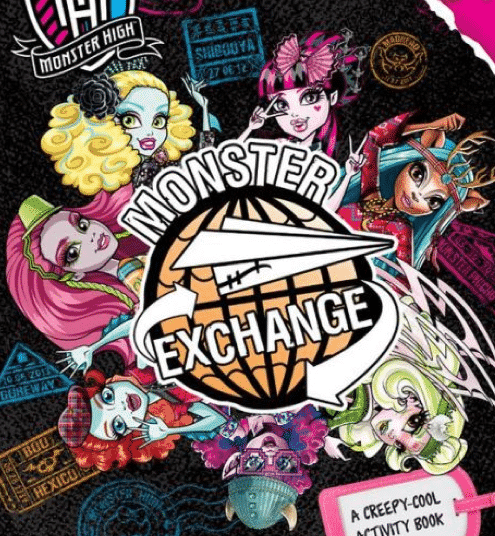